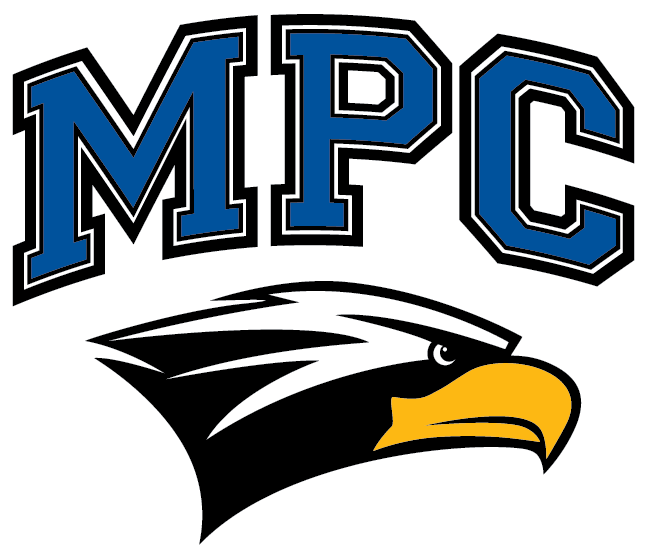 Come with us to Friday night lights. The stands are packed with Eagles of all ages; from letter jacket-clad high schoolers to gleeful preschoolers cheering alongside their parents. There's a palpable sense of school pride, an almost-electric excitement.

You see, at Mount Paran Christian, athletics are a school-wide affair - uniting the preschool, lower, middle, and high school with a common sense of belonging. Even the three-year-olds know they are Eagles from day one.

Beyond school unity, sports bring an opportunity for students to excel physically and discover God-given abilities. Every student can find an area to connect athletically. Even our fifth-graders have the opportunity to participate in no-cut sports, including cross country, football, swimming, track and field, and wrestling. 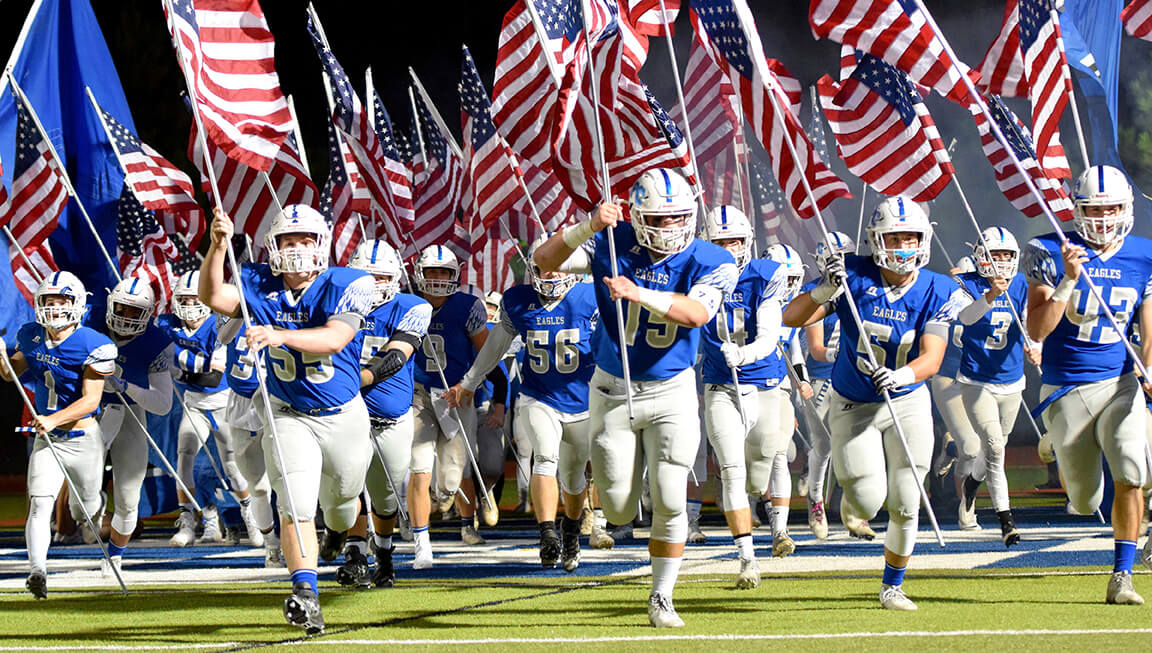 High school teams compete in the Georgia High School Association (GHSA) A-private. Our teams have excelled, earning region championship titles in almost every sport. Leaders and coaches are strongly committed to competing for State titles every year. More importantly, the athletic teams are coached by men and women who are committed to the mission of the school and serve to disciple young student-athletes for Jesus Christ. Character and faith are never left on the bench.  It's the MPC Way.

MPC also has ranked in the top 10 out of 100+ class-A high schools in the Georgia Athletic Directors Association (GADA) Regions' Directors Cup. The program has been repeatedly honored with the Metro 10 League Cup for the highest achievement in middle school sports.

TCPics is the approved photographer for MPC athletics. Team, individual portraits, and game action shots can be found online for ordering. 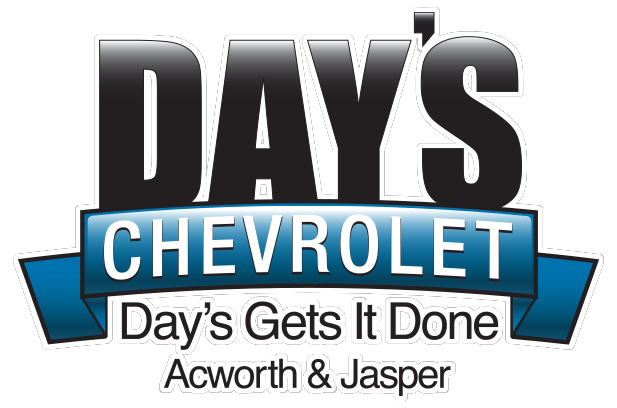 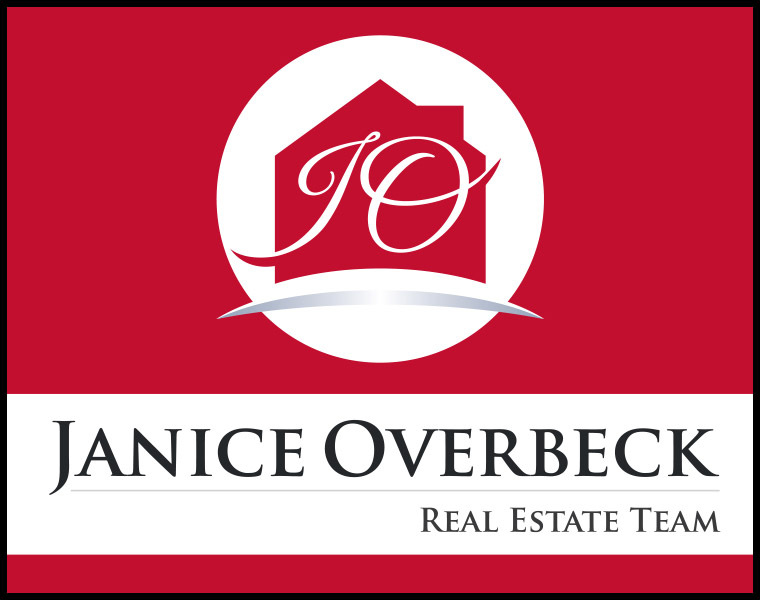 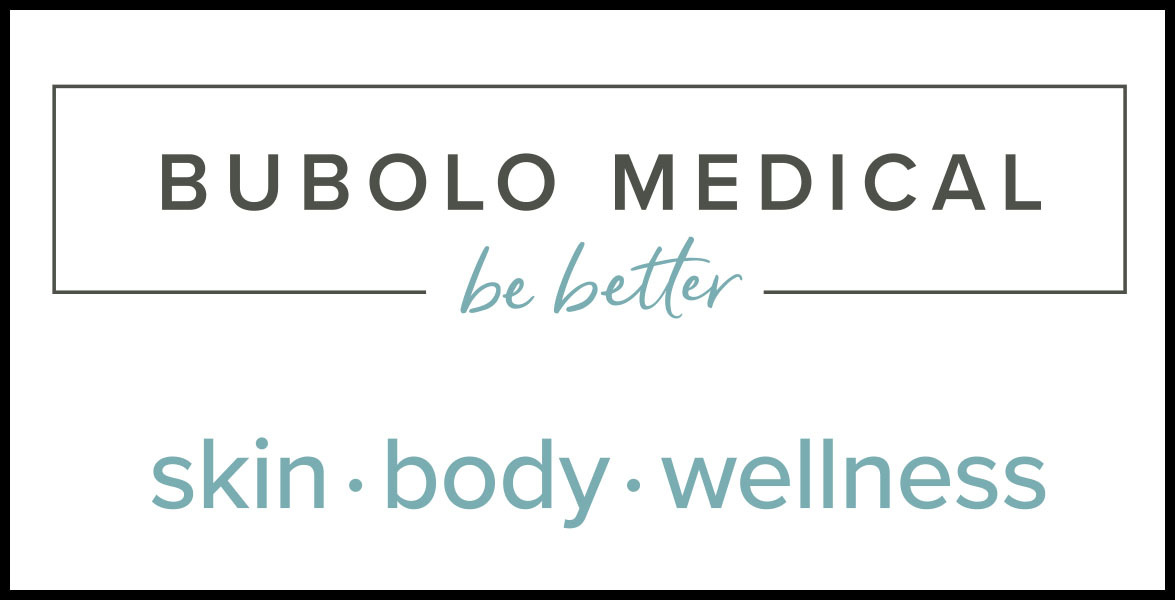 RT @mtparanschool: Congrats to MPCS alumnus Duncan Evans '08, who was selected as the 2023 MPCS Distinguished Athletic Alumnus of the Year!… 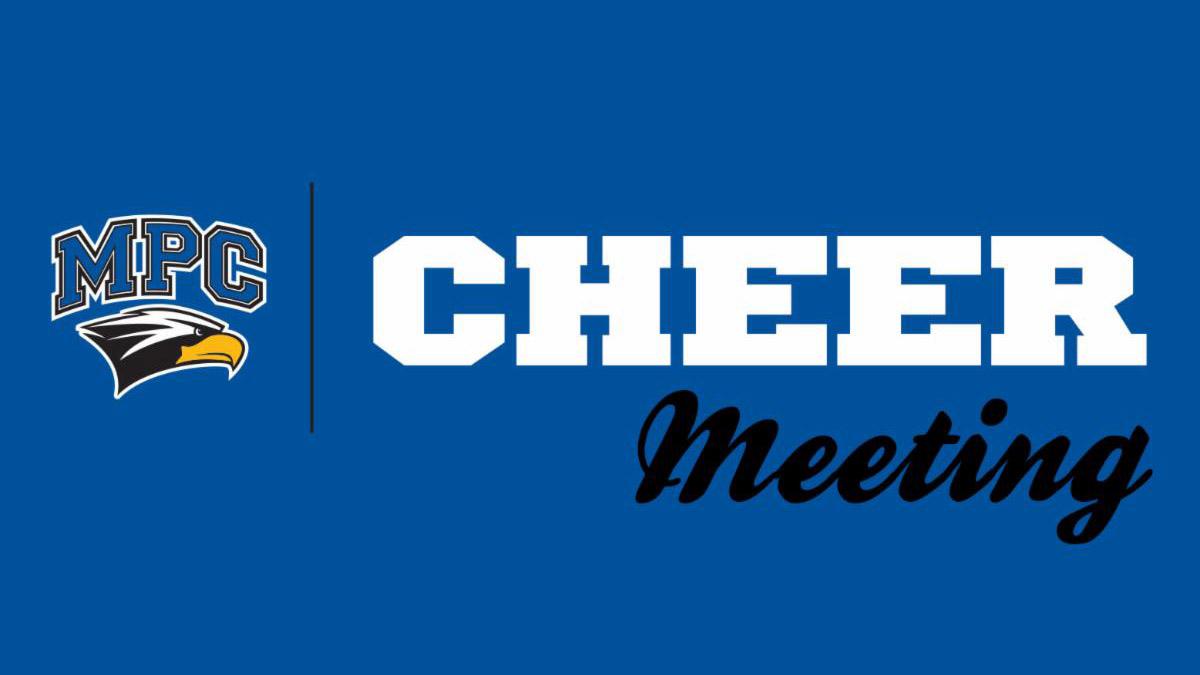 Girls in rising grades 5-12 interested in cheering competition/sideline for the 2023-2024 season are invited to attend an informational meeting Monday, Feb 13 at 3:30 p.m. in the Murray Arts Center, Choral Rehearsal Room. Athletes & a parent are strongly encouraged to attend. https://t.co/lyL6k90lbN