Senior A. Johnson jumped her personal best in the high jump, placing sixth overall in the state.

N. Stith competed in both the long jump and triple jump, placing eighth in the triple and third in the long, scoring big points for the team.

J. Hamiel decided Thursday was a great day to personal record, jumping over a foot longer than she ever has in the triple. She not only beat her school record, but also placed third overall.She also took third overall in the 100 hurdles and is the State runner-uUp in the 300 hurdles, breaking her own school record.

R. Adams was not done for the day, placing an impressive fourth in the 100m and becoming State runner-up in the 200m!

In a field of juniors and seniors, freshman M. Perry placed an astonishing fourth in the 200m.

To cap off a great season, the 4x400 team of M. Perry, B. McLean, M. Westbrook, M. Voss, and J. Hamiel made a big run to State, finishing the year with a new school record and an overall third place finish. Way to go, Eagles! 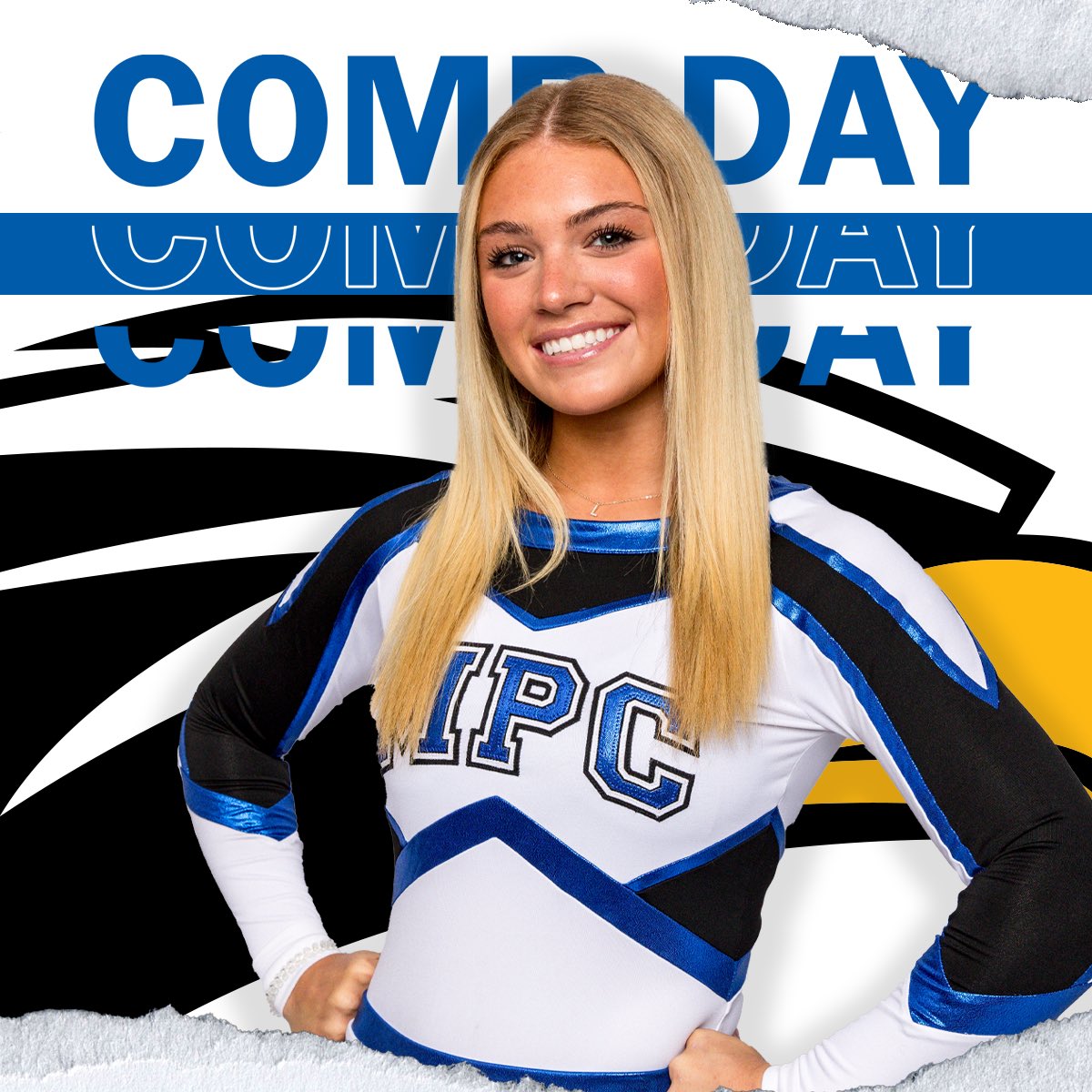 RT @otterschicken: A round of applause 👏 for the PLAYERS OF THE WEEK from our Kennesaw location! Enjoy your free meal at Otter's! Jarret…